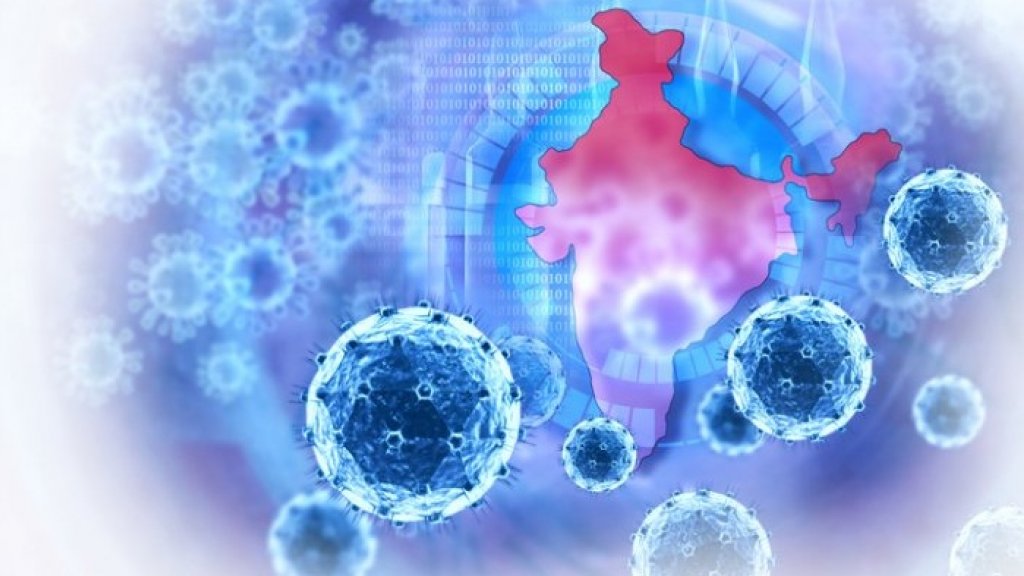 Until mid-April, the Sun will be in Pisces.

I will not be original, and I will vote with both hands for quarantine. Pisces is a Water and dual sign that, unfortunately, can contribute to the spread and amplification of the virus. The dual signs usually coincide with the time of the change of seasons not accidentally. It is during the transitions of seasons that exacerbation of diseases and outbreaks of epidemics occur. It's important that we get through the next two weeks safely.

The next such transit zone will be from mid-June to mid-July. But in the summer it goes much easier. If I were asked which transition is the most vulnerable to health, I would say that this is a transition from Pisces to Aries. The whole cycle restarts. It is necessary to reduce your speed and external activity.

Most of the planets are now in female signs. Women's signs are a place of gathering resources. So now it's time to gather our resources. Health resources, material, emotional, spiritual. For many people, this is unusual and difficult. Our world in recent years has been too dynamic, active and "yang's". But the imbalance of energy leads not only to diseases, it turns out, puts the life of humanity at risk.

Now is the time to think and contemplate life.

Gather strength, give time to revise values. Let go of what turned out to be false values.

Saturn, Jupiter, and Mars are now in Capricorn. Capricorn is similar in energy to a mountain trail, it requires courage and caution at the same time, tenacity and patience perseverance to continue the path in small steps. As a climber who climbs a mountain, its combines the patience of Saturn and the perseverance of Mars. There is no place for hectic, haste or carelessness. Now we have to reconsider how we use the most valuable resource: Time.

We are given a chance to learn how to work in an energy-saving mode. Saturn, which controls the sign in which these three important planets are now, is asking us to return to simplicity. Too bulky systems are usually not viable and energy-consuming.

I think that in the near future, humanity will reconsider the too complex corporate system. Changes are inevitable in the professional world. Some professions will simplify, some may disappear. New professions will appear. I think that our usual patterns will change: what is considered stable and what is not. For some people, it was belonging to a large Corporation, working hours from 9 am to 5 pm, etc. For other people, it was independence and freedom.

But it turns out that the best survivors are those who are needed and useful for the world, who have both stability and flexibility. Efficiency and cheapness, due to the violation of the General harmony in production has already discredited itself from the first months of the epidemic. "Cheap production" in China has proved very expensive for entire humanity.

Stress or mass disasters make us reconsider many things that seemed irreplaceable.

But it turned out that we do not need much to survive: health and immunity first of all, food, a roof over our heads, connections, i.e. people on whom we can rely and who can rely on us in case of anything, useful information, a sense of love from loved ones, nature, including the sun, air, land, trees, water, etc.

It's time to master the internal resources of a human.

I am often asked when the epidemic will end. Frankly, given that Ketu and Rahu, who caused it, give difficult to diagnose and difficult to predict diseases and disasters, there is hardly anyone who will tell you exactly the day and hour of the end of the pandemic. No need to build the illusion that everything will end in one day. I can only assume that now we are in the most dangerous period and only by the summer, it will begin to decline. But until the fall, we should not hope that this situation will somehow be resolved.

Rahu and Ketu are the planets most associated with our karmic lessons. Humanity has accumulated a lot of them. This is a global shake-up, because natural disasters here and there did not seem to affect many people very much. In addition, those who were responsible for many important decisions concerning the environment, peace, and human well-being considered themselves invulnerable. The illusion that power and money will save you in a difficult moment turned out to be... just an illusion.

It has been a long time since humanity felt so United and interconnected. It turned out that we depend on each other. We are a single organism. If you selfishly think only of yourself at the expense of the other, then you both lose.

So, a person who has buy up a ton of masks for the purpose of speculation may face the fact that the one who did not get them may "accidentally" infect him or his relatives by sneezing on the surface that our "entrepreneur" touches. So, the corrupt authorities who robbed the health care system will suddenly notice with surprise that it is simply impossible to be treated in a local hospital ( since you can't fly abroad now).

Many people consider the virus a huge misfortune.

But in my opinion, the virus is a Teacher. And it will end completely only when the lesson is learned. The hope remains that with the transition of Ketu to the sign of Scorpio, a spiritual lesson will be learned and there will be no need to continue.

I wish us all a good health and prudence as well!

Gratitude and deep bow to all the doctors who are now at the forefront, health and prosperity to you and your loved ones! 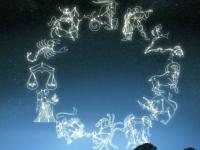 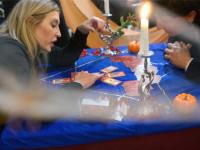 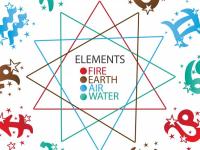